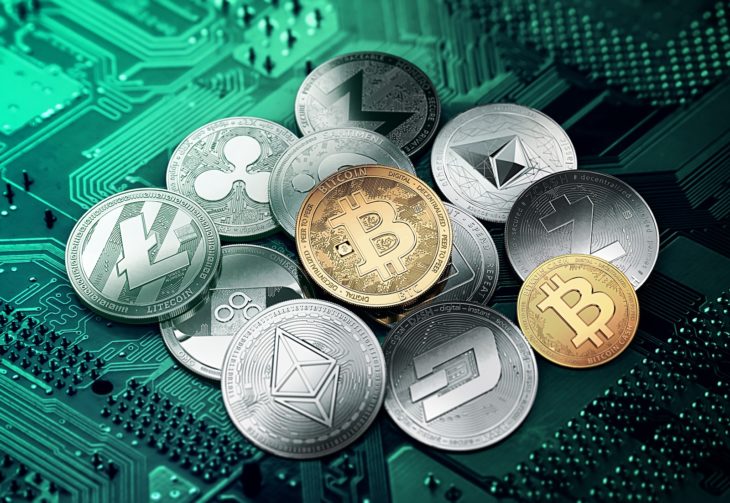 Those who wanted to start trading cryptocurrencies should study first how they fluctuate in the market. For beginners, it is advisable that they invest in bitcoin because it provides the best value and it is the largest traded cryptocurrency in the market as of the moment. Since bitcoin is stored digitally like an email, there is ease of sending them or receiving them. The transaction can be made instantly, and users can use their cryptocurrencies as a mode of payment, as thousands of establishments around the world are already accepting them as a mode of payment. Users of cryptocurrency should also remember that an internet connection is vital for every transaction, and they would have a problem if their internet connection is slow.

Financial systems have been around for centuries, but they are growing irrelevant for the tech-savvy generation. People today wanted to use technologies that provide them with convenience, and cryptocurrency provides the ease of transaction that they are looking for. Financial institutions are becoming more and more irrelevant because of its slower transaction timeframe, and it is more expensive to use. Compared to cryptocurrencies, financial institutions have also become more expensive, and they are controlled by central banks, which is the opposite of cryptocurrencies.

Bitcoin has a lot of uses. The maker of the most popular cryptocurrency wanted to make bitcoin a valuable piece of data, so he set a limited number of bitcoins that can be mined for less than a hundred years. Since there is only a limited number of bitcoins, its value would keep on increasing. He also realized that electronic payments would be the future of money and creating something that would be as powerful as bitcoin would make him a millionaire – or even a billionaire. Today, bitcoin can be used for things like investment purposes, e-commerce, donations, tipping, Abra’s bitcoin wallet, and for traveling around the world.

Despite the success of bitcoin and cryptocurrencies in general, there is still a catch in using this platform. People should be wary that these types of data can be hacked and stolen, and there have been many reports describing how hackers managed to get into a system and hacked large amounts of bitcoins. This became the primary dilemma of those who are investing in cryptocurrencies – they are scared that the cryptocurrency they worked hard for might be stolen in an instant.